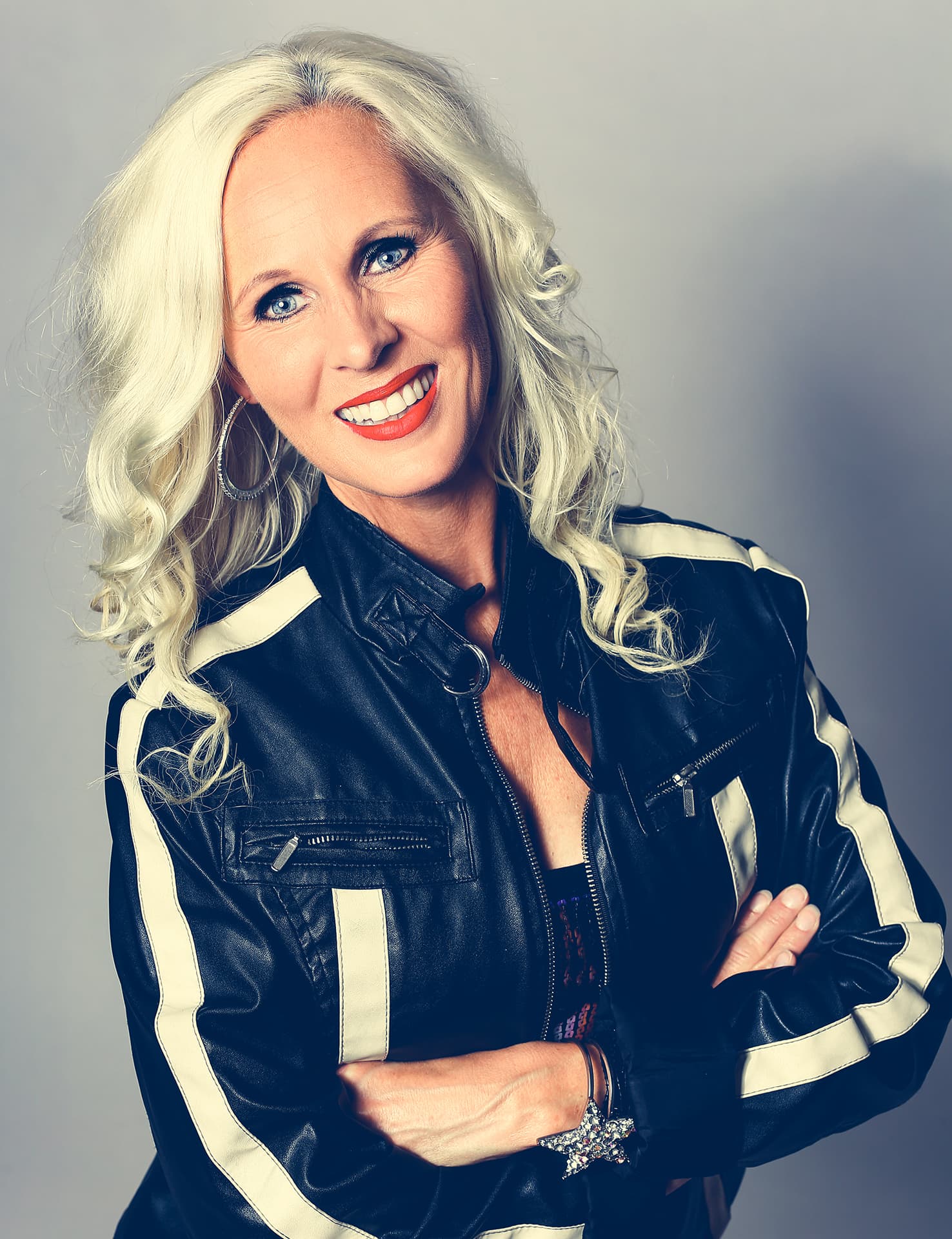 ””These series of photoart take you into a poetic world, where imagination and reality goes hand in hand. Let yourself out on a journey and give wings to your thoughts.”

Lena about her photoart:
”Photo is a passion for med since many years and to combine that with other artistic expressions makes me happy. I love to give my photo art a twist, a thought, an expressioin, a colour, a spot, an extra imprint and to tell a story. Simply something that brings you into another world. Sometimes it´s ”a lot” and sometimes is very subtle, intuition and the spur of the moment lead. Then it´s up to the viewer to bring it in to their own experience. I want them to be drawn into the world of that particular photo. Art is very subjective, there is nothing right or wrong in either expression or feeling which is very permissive.”

Except from her photography, Lena has more than a 30-year career on the music stage, touring both in Sweden and abroad.
She originates from the pink, granite rocks in Bohuslän on the west coast of Sweden, but now lives in the Värmdö archipelago of Stockholm. She also spends her time in the cabin up north in Härjedalen. She loves to travel and, explore new things.

Lena has, besides studying photography at Luleå technical university, studied the art of rhetoric at Stockholm University and Södertörn University. She has an interest when it comes to the rhetoric in images and has a wish that every picture tells it´s own story.

This website uses cookies to improve your experience while you navigate through the website. Out of these, the cookies that are categorized as necessary are stored on your browser as they are essential for the working of basic functionalities of the website. We also use third-party cookies that help us analyze and understand how you use this website. These cookies will be stored in your browser only with your consent. You also have the option to opt-out of these cookies. But opting out of some of these cookies may affect your browsing experience.
Necessary Alltid aktiverad
Necessary cookies are absolutely essential for the website to function properly. These cookies ensure basic functionalities and security features of the website, anonymously.
Functional
Functional cookies help to perform certain functionalities like sharing the content of the website on social media platforms, collect feedbacks, and other third-party features.
Performance
Performance cookies are used to understand and analyze the key performance indexes of the website which helps in delivering a better user experience for the visitors.
Analytics
Analytical cookies are used to understand how visitors interact with the website. These cookies help provide information on metrics the number of visitors, bounce rate, traffic source, etc.
Advertisement
Advertisement cookies are used to provide visitors with relevant ads and marketing campaigns. These cookies track visitors across websites and collect information to provide customized ads.
Others
Other uncategorized cookies are those that are being analyzed and have not been classified into a category as yet.
SPARA OCH ACCEPTERA